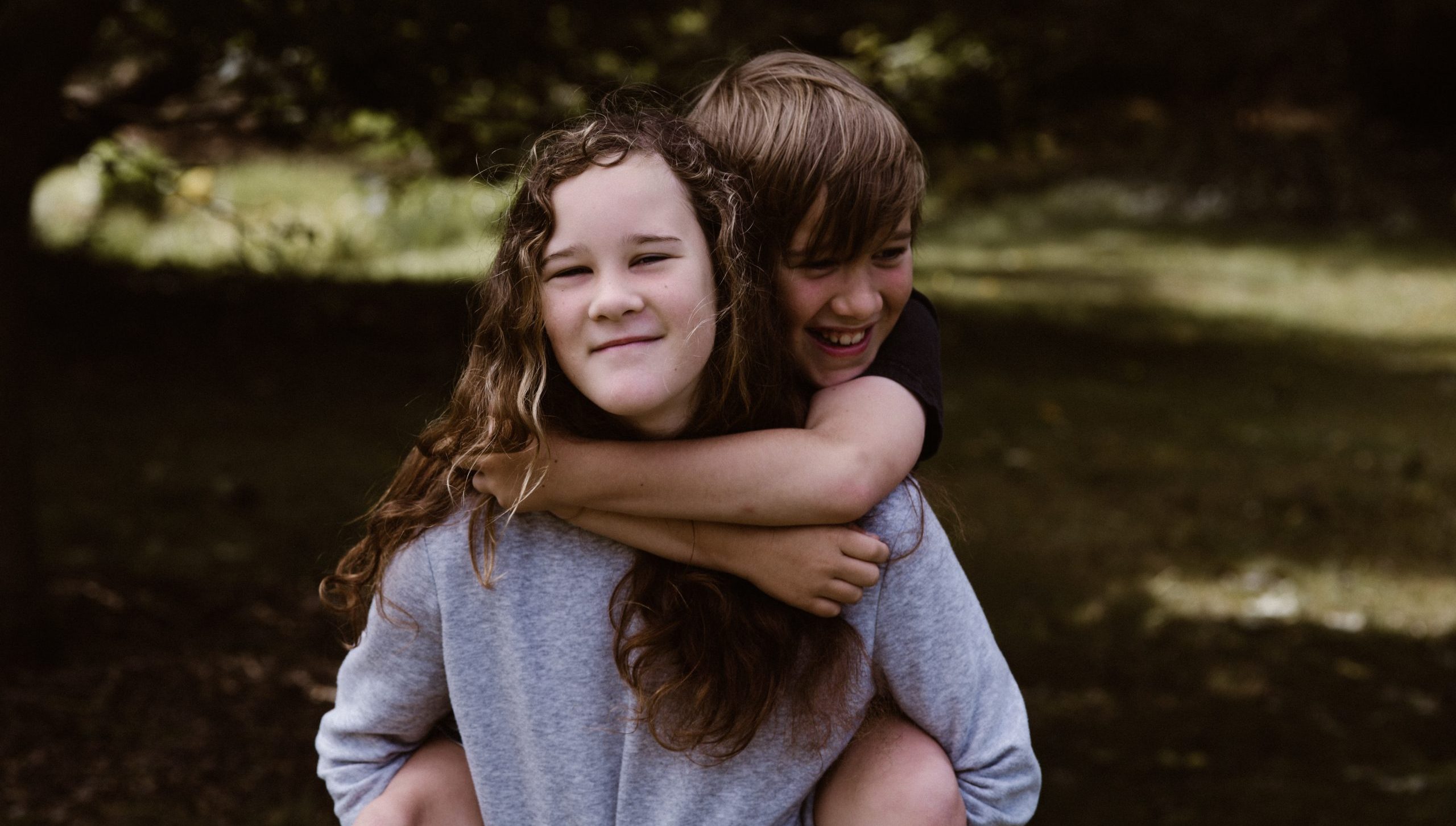 Ellie* and Trey* had always lived with their Mom.  She and Dad had never been married, but they got along so no one ever saw a need to go to court about a formal custody arrangement.

Things changed when Ellie entered her teens.  Mom got married and Ellie had a new Step-Father. Soon, she began to act out at home and at school.  She got caught lying and stealing and her parents struggled with how to manage her behavior.

On a weekend visitation to her Dad, Ellie told him that her Step-Father had beaten her brother.  Dad called DSS and refused to let Ellie and Trey return to their Mother’s home.  The sides were drawn with both parents filing for custody.

Dad was awarded temporary custody of Ellie and Trey.  But the court also appointed Council for Children’s Rights to represent the children and their best interest.

The CFCR team devoted hours to investigating allegations, reviewing multiple records, and conducting numerous interviews in an effort to discover what was going on with this family.  Something wasn’t adding up. No one, except for the children and their father, had raised any concerns about the children’s safety in Mother’s home. After spending time with Ellie, the team also began to suspect that she was not being entirely truthful.

At the next hearing, the CFCR team presented their evidence and, following their recommendation, the court entered a temporary order. For the next six months, the children visited Mother and her husband every weekend.  Those visits went extremely well and there were no further abuse allegations.

Volunteer support is the heart of our custody work, expanding our capacity to serve more children.  It takes time to build trust and discover what’s best for children.  Because of that support, today, Ellie and Trey live with Mother, with generous visitation for Father.  The families are doing well.

Help us make sure that kids like Ellie and Trey have an advocate standing with them and speaking up for them when they need one most.  Support our work today.  Thank you.

*to protect the privacy of our child clients, photos, names, and identifying details are changed.

Let’s Honor Black History Month by Changing the Future for Black Children →
TAGS: Custody, What We Do

OUR MISSION – Council for Children’s Rights improves the lives and futures of children in Mecklenburg County through legal representation, individual advocacy, and by addressing community-wide issues through research and policy work.